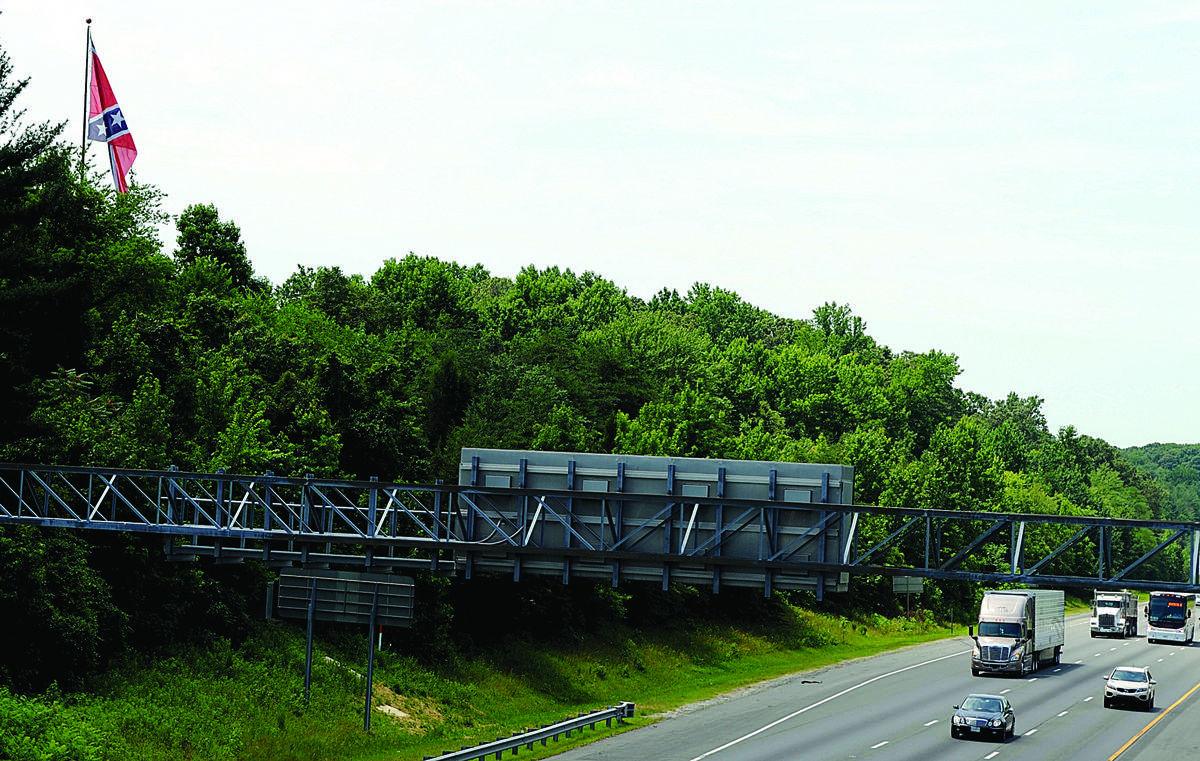 About two dozen residents showed up at the Stafford County board of Supervisors meeting Tuesday night to demand the removal of the Fredericksburg I-95 Roadside Memorial Battle Flag.

We just received an inquiry from a reporter who wanted to know if we had any plans to remove the flag.  Here's our response:

"The Va Flaggers have no plans to remove any of our 26 Roadside Memorial Battle Flags across the Commonwealth, including the Fredericksburg Memorial Battle Flag on I-95 in Stafford County. In fact, in light of the recent attempts by the Governor and a few local politicians to encourage the destruction of Confederate Memorials, we intend to fast track the installation of several new projects in the next few months.

Just like our monuments, these Memorial flag sites honor and remember our Confederate dead, and will not be lowered or removed to appease the PC demands of a small, but very vocal and violent minority."

Just wanted to let each one of you know where we stand, and thank you for your continued prayers and support.