No future for Africans in Europe 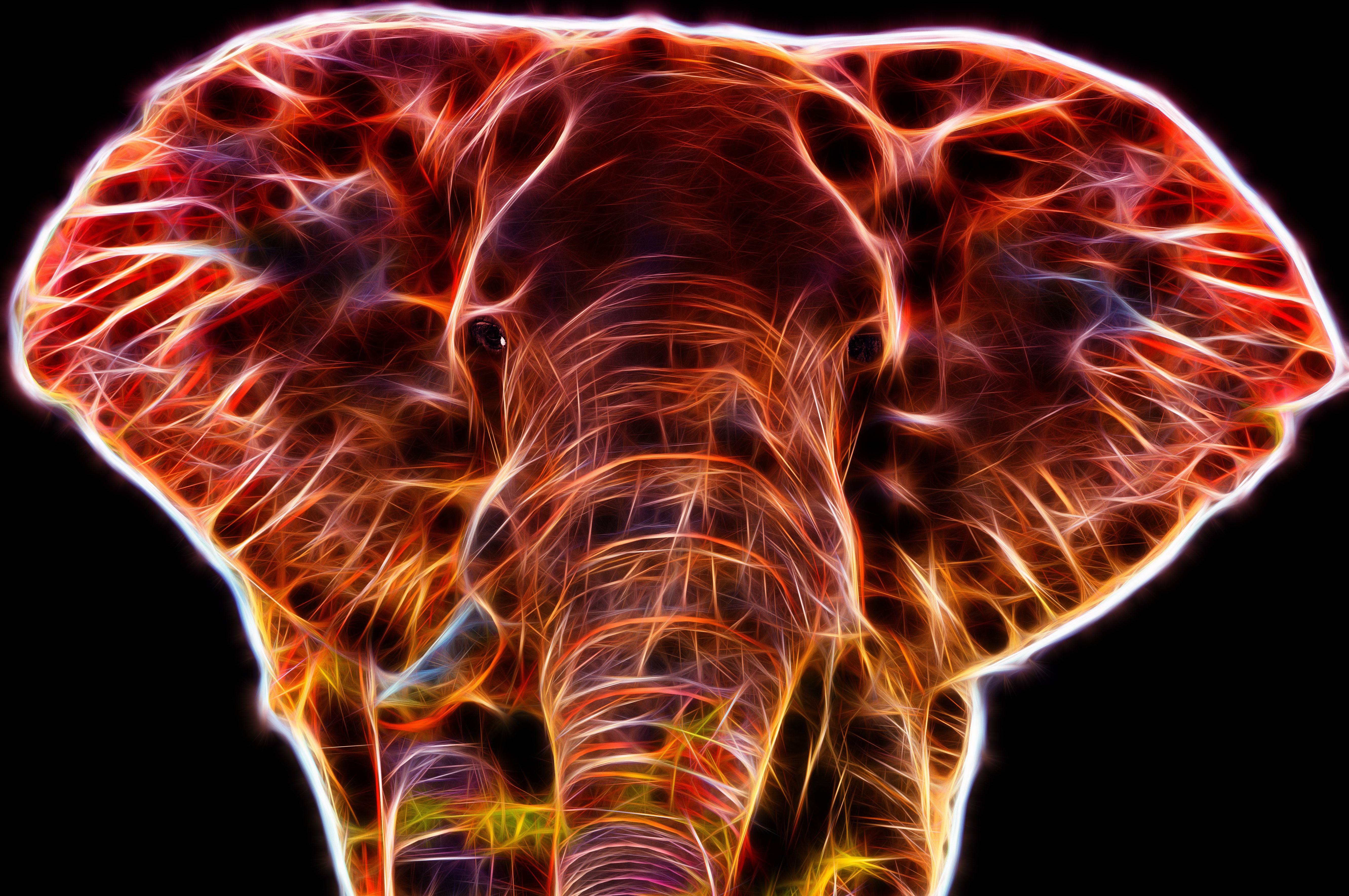 GEFIRA asked in an exclusive interview the opinion of an expert on Africa about the current situation in Italy, about the “asylum seekers” coming mostly from sub-Saharan countries. Professor Anna Bono recently made headlines in Italy with a book that completely debunks the ongoing narrative of “poor Africans” running away from starvation and knocking on wealthy Europe’s doors through Sicily or other ports of southern Italy.

Prof. Anna Bono has been a researcher in African history and institutions at the University of Turin until 2015 after living many years in Africa. She has collaborated as an expert on Africa with a number of Universities and Institutions, including the Italian Ministry of Foreign Affairs, and written over 1600 articles, essays and books on topics such as international relations and cooperation with Africa, as well as demographics and migrations.

GEFIRA: Can we identify one of the more specific events as the beginning of the ongoing biblical numbers arriving in Italy?