Sheriff: Unlikely Paddock could have pulled off the elaborate plan alone 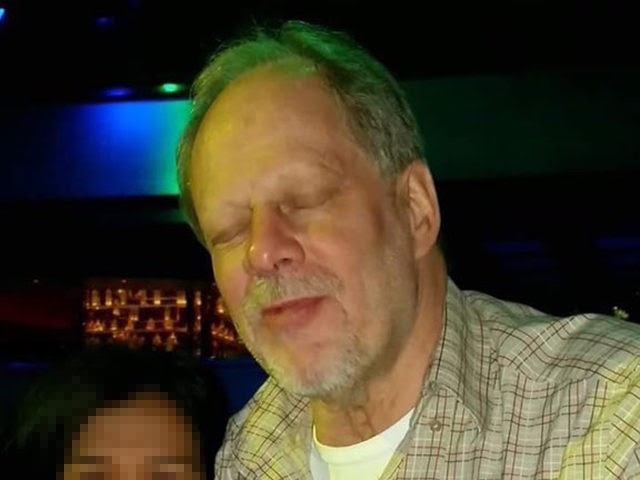 Those seeking to know the motive of Las Vegas gunman Stephen Paddock have had little more to chase than hints and shadows.

Unlike many other mass killers, Paddock led such a private life that no one seemed to know him well, and those who did had no sense he was capable of gunning down 58 people and injuring hundreds more at a country music festival before killing himself.

FBI Deputy Director Andrew McCabe said that he was surprised Paddock had provided so few clues, and that has proved challenging.

Clark County Sheriff did share on Wednesday night said Paddock had rented an apartment in another high-rise above another music festival a week earlier, though he could not say why.

And he said he felt it was unlikely Paddock could have pulled off the elaborate plan alone, though investigators have no idea who may have helped him.
Posted by Brock Townsend at Thursday, October 05, 2017