Sebastian Gorka on Uranium One: 'This is equivalent to what the Rosenbergs did and those people got the chair' 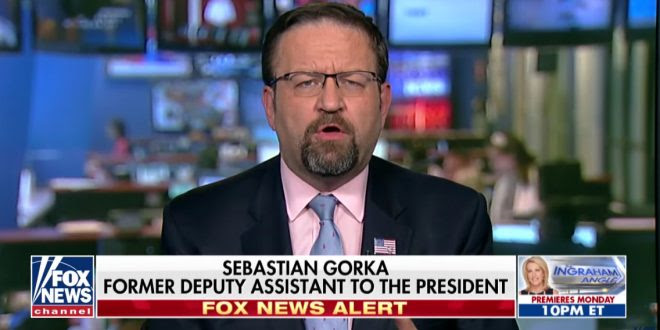 Former White House advisor Sebastian Gorka suggested Thursday night that if the Obama administration’s Uranium One deal had taken place in the 1950s, those involved might have been executed.

“If this had happened in the 1950s, there would be people up on treason charges right now. The Rosenbergs, okay? This is equivalent to what the Rosenbergs did, and those people got the chair,” Gorka said on Fox News Thursday night.