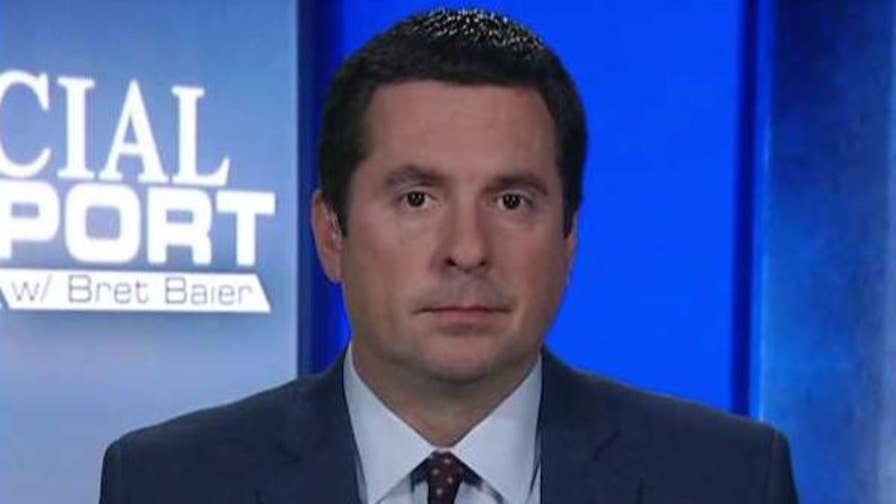 The memo released Friday by House Intelligence Committee Chairman Devin Nunes, R-Calif., is remarkably short and uncluttered, and more people should be reading it than talking about it. Since that doesn't often happen in Washington, here are the basics:

In October, 2016, Carter Page, who was briefly a Trump campaign operative, was placed under electronic surveillance by the FBI as the result of a warrant issued by the special court created by the Foreign Intelligence Surveillance Act. The Nunes memo does not quote the warrant, but it does indicate that the surveillance hoped “to obtain derogatory information on Donald Trump’s ties to Russia.” Collusion, in other words.