Schiff's Latest Bizarre Claim: Russian Ads Promote 2nd Amendment 'So We All Kill Each Other' 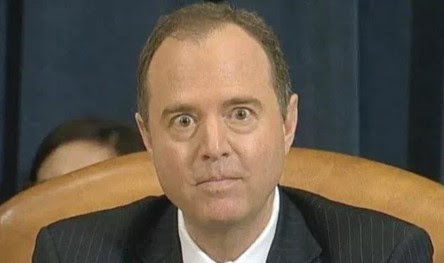 The Second Amendment (Amendment II) to the United States Constitution protects the right of the people to keep and bear arms... and, as The Duran's Alex Christoforou writes, according to California Congressman Adam Schiff, those pesky Russians are using bots to promote the second amendment with an ultimate goal of having Americans ‘kill each other.’

Once again, another brilliant plan hatched by Putin... good thing Schiff caught on to it and can now begin seizing American’s guns so as to thwart Russia’s evil plan.