Michael Goodwin: FBI memo proves the ‘deep state’ is real – and the press is part of it 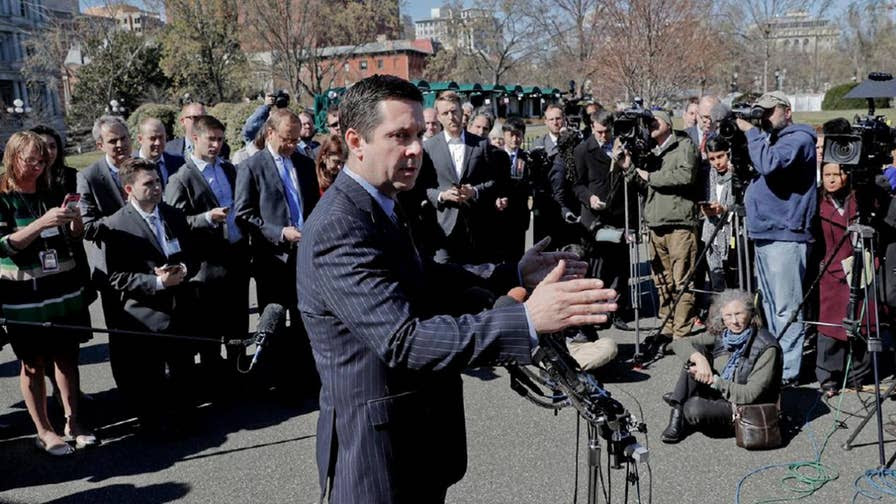 To the Trump haters, these facts don’t matter. He is, in their minds, unfit to be president, so nothing short of assassination is out of bounds.  (Nothing would be ruled out if they thought they would get away with it)

Now that we know what the declassified House memo says about government misconduct, we also know what it means: The Washington swamp — the deep state — is bigger, more vicious and more dangerous to American liberty than even a cynic could have imagined.

Because of the memo and previous revelations, we know that swamp creatures are embedded in the top of the FBI and the Department of Justice. Some used their power to try to tip a presidential campaign based on their personal politics.

They conducted a sham investigation of the Democratic candidate and misled federal judges to spy on at least one associate of her Republican challenger.