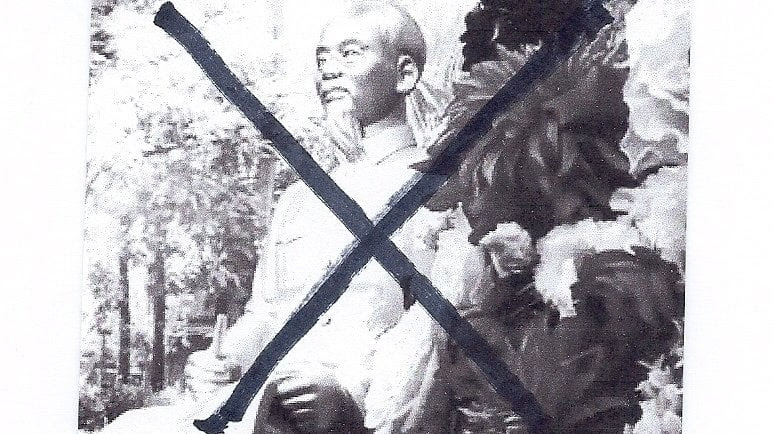 The Association of Vietnamese Organisations In Japan has been given an audience with the Mayor of Mimasaka to present their Petition asking the administration of the City to to remove the statue of Ho Chi Minh and the “Vietnam-Ho Chi Minh Space” at the museum of Mimasaka. A delegation of Vietnamese-Japanese residents and citizens will arrive in Mimasaka on the 6th of April to hand to the newly-reelected mayor of Mimasaka and the President of the City Council their petition along with those of other organisations from various commnunities around the world.

This petition on charge.org with the list of over 5,500 signatoiries with be presented by a Vietnamese refugee from Communist Vietnam who made the trip from Germany to deliver it in person to the Mayor of Mimasaka along with a similar petition addressed to the President of the City Council.
Posted by Brock Townsend at Saturday, March 24, 2018