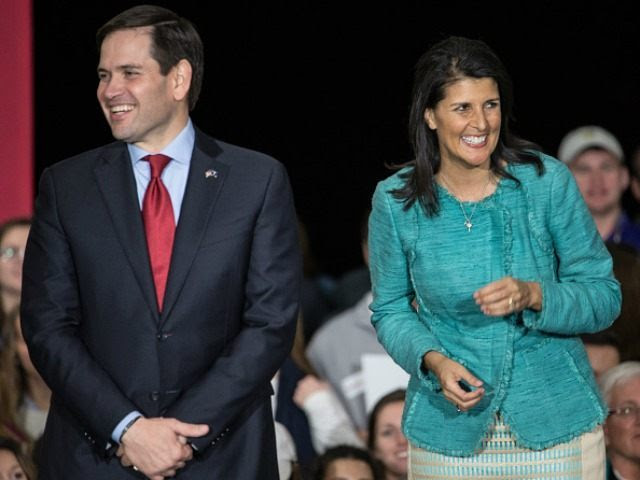 Lerner, 49, withdrew from consideration to become Vice President Mike Pence’s national security adviser after news broke that President Trump was reportedly livid that a key member of the Never Trump movement would be joining his White House.

Still, Lerner has squeezed his way into the administration he avidly fought against despite having no foreign policy experience, with a source telling the New York Times that the consultant will informally advise the White House on national security.