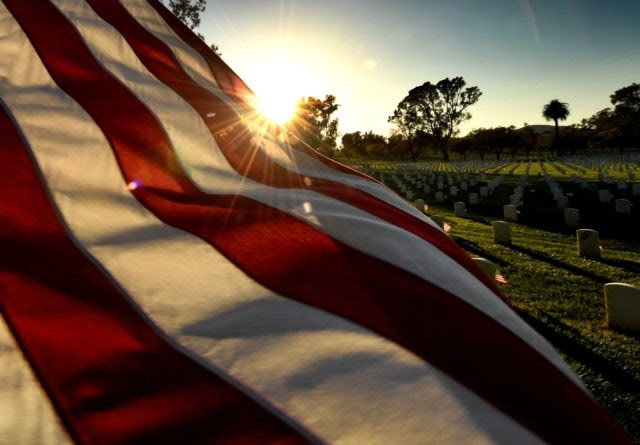 Consumer confidence rose in May after a modest decline in April, according to the Conference Board’s Consumer Confidence Index.

The monthly consumer confidence index rose to 128, up from 125.6 in April, the Conference Board said Tuesday.

Consumer views of current economic conditions increased to a 17-year high, indicating that the economy is likely growing at a faster pace in the second quarter than it did in the first three months of 2018.

Expectations for the future also increased, although less dramatically. This suggests that the economy is unlikely to gain further momentum in the second half of the year, according to Lynn Franco, the director of Economic Indicators at the Conference Board.

Views of the labor market were mixed. The share of consumers saying that jobs are “plentiful” rose to 42.4 percent from 38.2 percent a month earlier. The share saying jobs are “hard to get” also increased, from 15.5 to 15.8 percent.