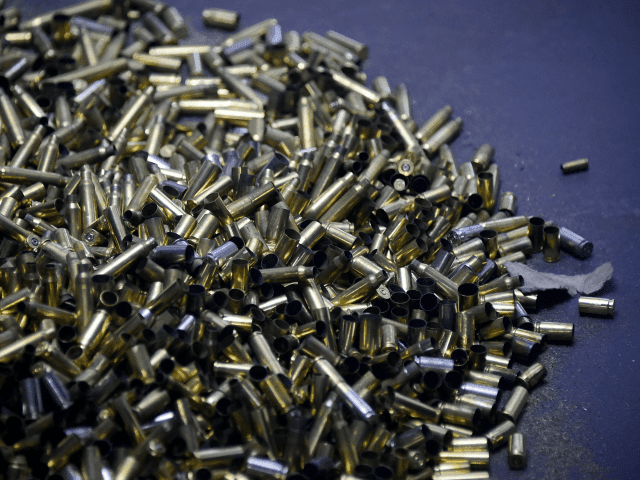 The Supreme Court of California upheld a micro-stamping requirement for semiautomatic handguns Thursday — even though the technology does not exist to allow manufacturers to comply.

The Associated Press summed up the court’s ruling: “The California Supreme Court says state laws cannot be invalidated on the grounds that complying with them is impossible.

The micro-stamping requirement, or “bullet stamping law,” as it is sometimes called, requires that semiautomatic handguns sold in California have a special, one-of-kind marker affixed to their firing pins so a special fingerprint is left on each spent shell casing. The idea is to give law enforcement a means to take shell casings from a crime scene and trace them back to the firearm’s owner.