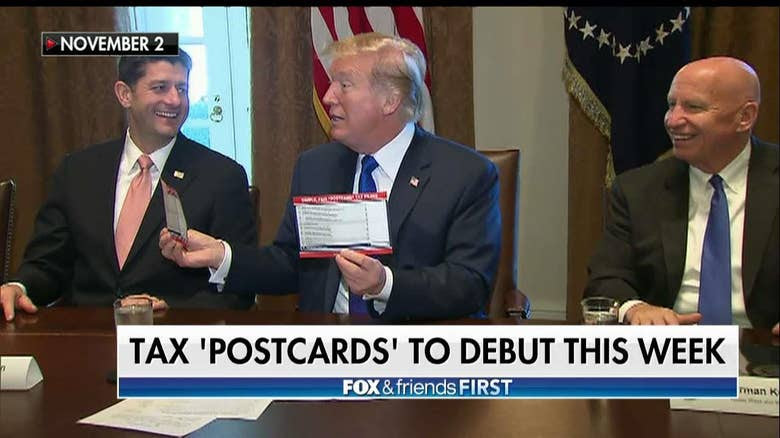 As they worked on tax reform, Republicans had promised to make the filing process clearer and simpler for Americans, so much so that the 1040 form, the basic tax-filing document, would be the size of a postcard.