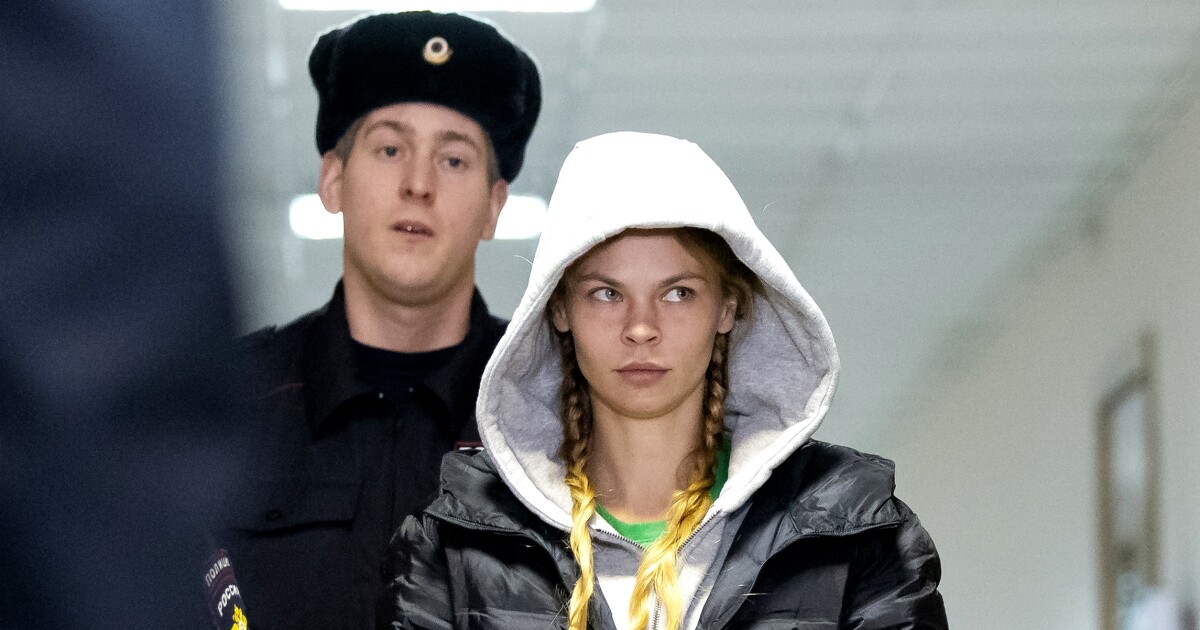 Belarusian escort Anastasia Vashukevich AKA Nastya Rybka was arrested in Thailand last year for conspiracy to provide sexual services to a group.

She was released after serving 9 months behind bars in Thailand and deported to Moscow where she was arrested for prostitution after she offered ‘Russian collusion information’ on Trump to the FBI in exchange for help being bailed out of prison.