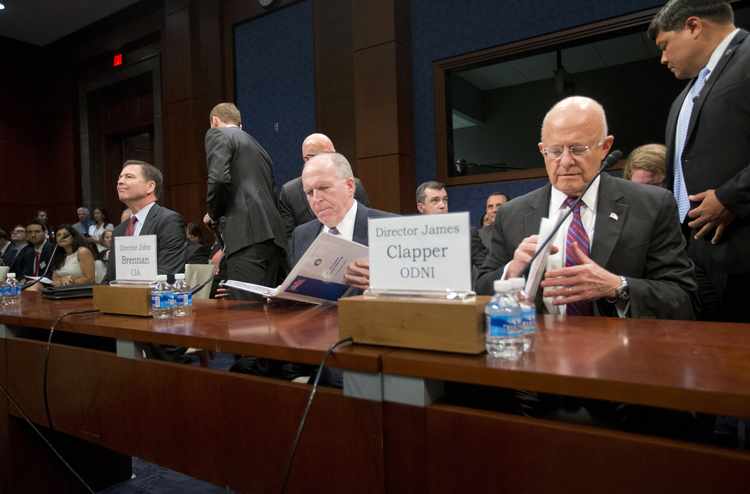 Barr won’t be deterred. He did not return for a second stint as AG to pad his résumé or protect Donald Trump. He returned to clean out the Augean Stables. He needs to muck out the mess left by his predecessors and find the horses that left it.


The skies are growing dark and increasingly ominous for dirty officials at the top of Obama-era law enforcement and intelligence agencies. Leading the “I’m really worried” list are James Comey, John Brennan, James Clapper, Loretta Lynch, and their senior aides, all political appointees. They expected Hillary Clinton to win in 2016 and bury any traces of malfeasance, just as they had buried hers. It didn’t work out that way.

Now they need protection themselves. House Democrats and anonymous leakers are busy providing it. Many are delicately called “current and former senior officials” by the New York Times, Washington Post, and other legacy media. Gee, I wonder who they are?