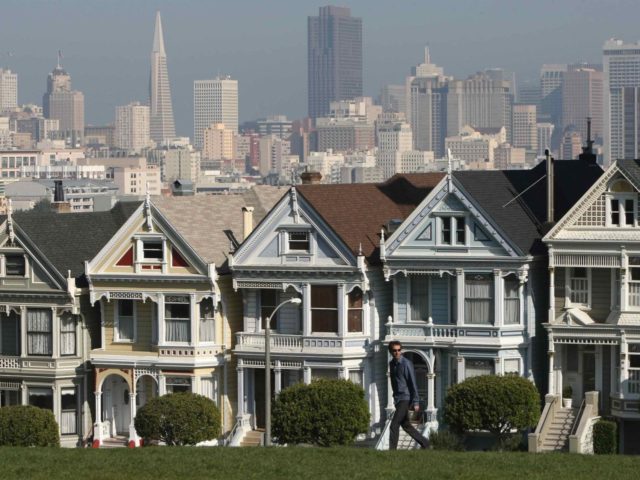 A new study published by the University of California Berkeley has found that the San Francisco Bay Area was more racially segregated in 2010 than it was in 1970, at the peak of the civil rights era.

The study, published UC Berkeley’s Haas Institute for a Fair and Inclusive Society with an interactive web map, notes that racial segregation has actually declined in San Francisco and Alameda counties (though it remains high there), but has risen elsewhere.

In addition, the authors note: