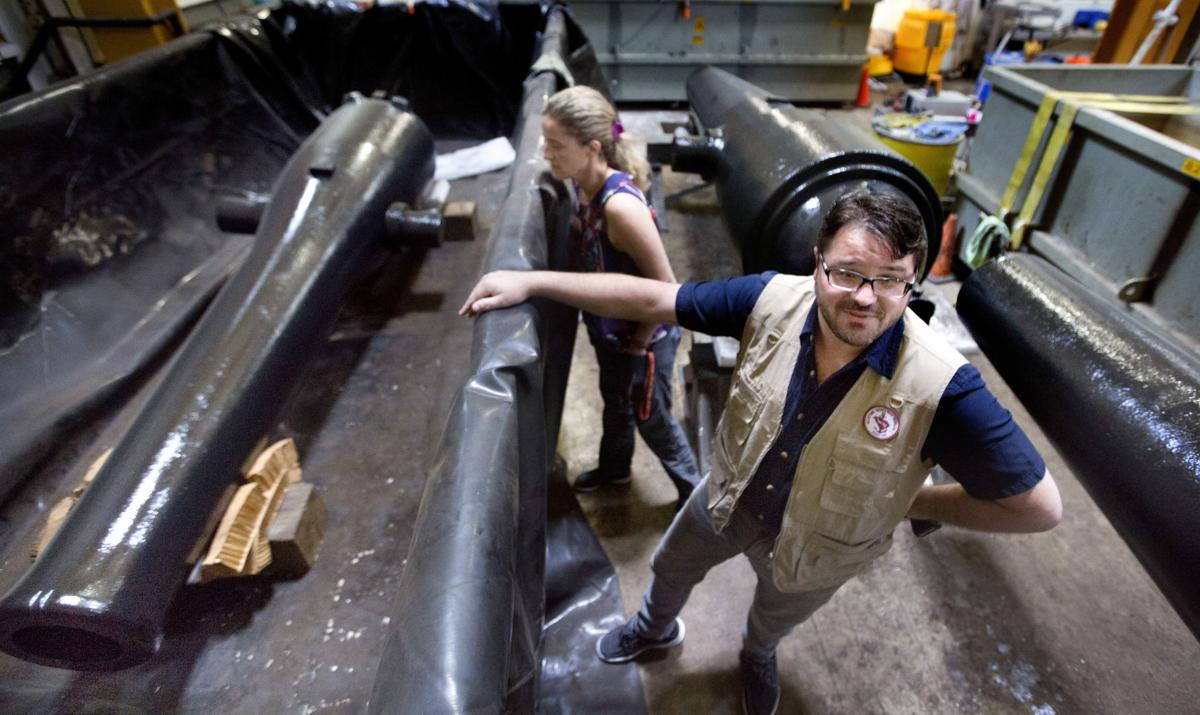 The three lethal Civil War-era cannons pulled from the Confederate gunboat CSS Pee Dee were loaded for action when they were recovered.

That was maybe the biggest surprise for the conservators who confirmed the ship was ready to fight when it was scuttled in 1865 in the Pee Dee River near Florence as Union troops closed in.