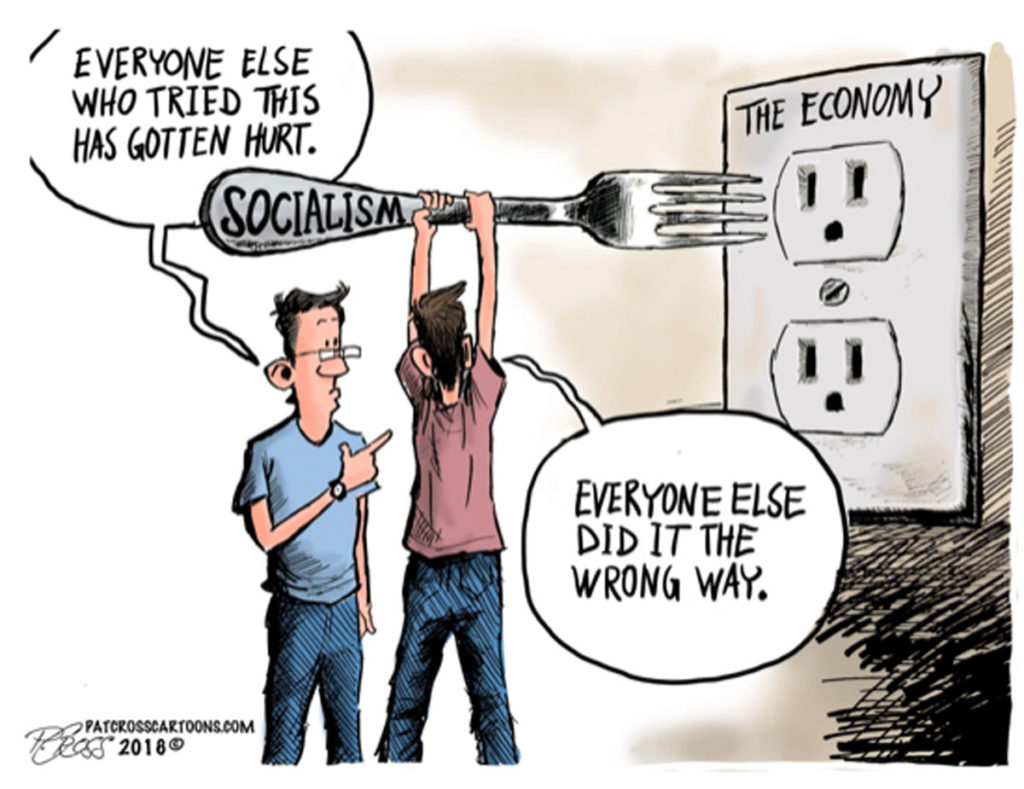 Muammar Mohammed Abu Minyar Gaddafi was born in either 1942 or 1943 to illiterate Bedouin parents who maintained no birth records. Rising from unimaginable poverty Gaddafi eventually amassed enough wealth to become the eighth richest person in human history. The sordid state in which he both entered and left the world stands in stark relief against the opulent splendor of his time in the sun.

Gaddafi’s early education was grueling. He slept in a mosque and walked twenty miles on weekends to visit his parents. He finished his first six years of school in four. He was popular in school despite his humble upbringing, and many of his earliest school chums received plum government positions when later he came to power.