Trump Shares Lindsey Graham’s Description of AOC and Allies: ‘A Bunch of Communists’ 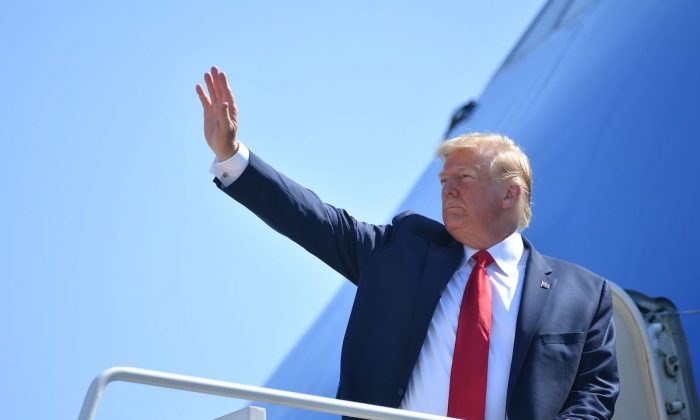 “We all know that AOC and this crowd are a bunch of Communists, they hate Israel, they hate our own Country, they’re calling the guards along our Border (the Border Patrol Agents) Concentration Camp Guards, they accuse people who support Israel as doing it for the Benjamin’s,” Trump wrote on Twitter, sharing a lengthy quote by Graham, one of his top allies in the Senate.