Gov. John Connally: “If the American people knew what was going on in this government, there’d be a revolution.” 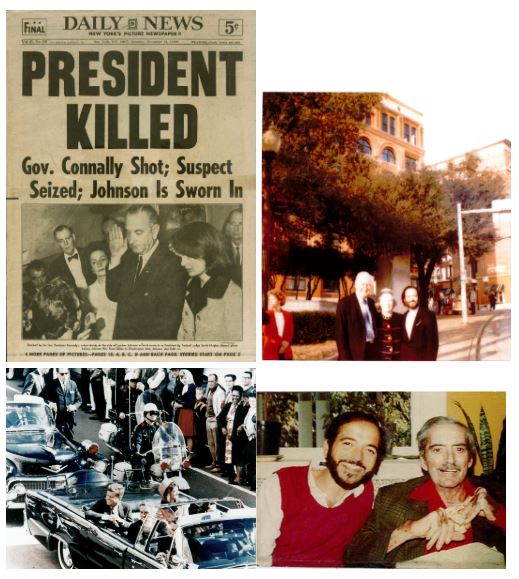 Yesterday was the 56 anniversary of the assassination of John F. Kennedy. Not a story about it in the major media…New York Times, Wall Street Journal, CNN.com, etc.

Also forgotten was President Trump’s broken promise to release all the confidential files of John F. Kennedy’s assassination by 26 April 2018.

Here is the inside story told to me by then-Texas Gov. John Connally, who was seriously wounded when he took a bullet in the back sitting in front of Kennedy.