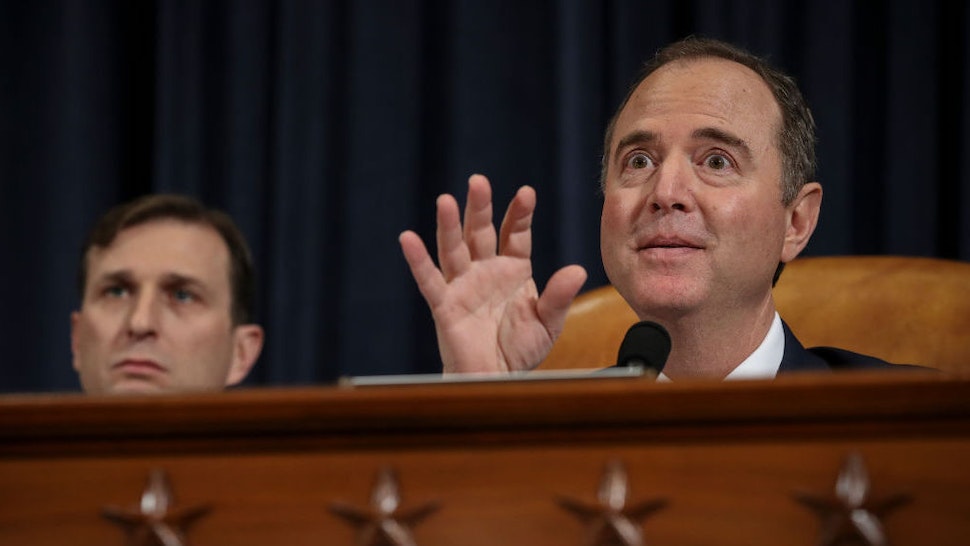 Vulnerable Democrats are telling party leaders that they are concerned the House Intelligence Committee didn’t make its case for impeachment to the American people and that Republicans will have the upper hand on messaging as legislators head home for Thanksgiving.

Politico reports that moderate and “red-state” Democrats are particularly worried, especially with the news that the GOP has purchased more than $8 million in ads to air during the Thanksgiving holiday, targeting potential voters who weren’t convinced by Rep. Adam Schiff’s (D-CA) “open and shut” case for impeachment, which aired over the last two weeks.