Master of Victims: Wokeness and the current war against Truth 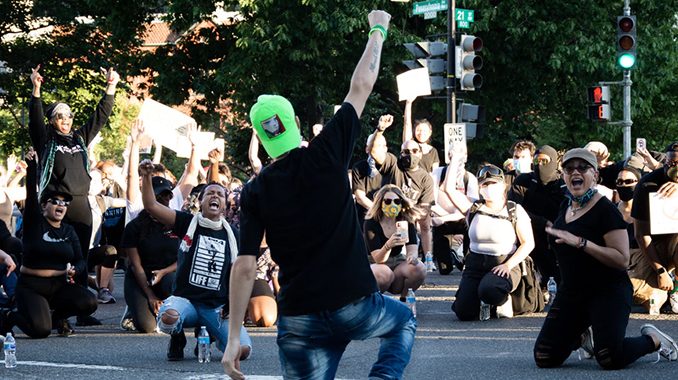 We are now witnessing a glut of economic and political pretensions. Throw into the mix a virulently vacuous use of the term “racist,” and we begin the emotional descent into a tribalism that can only lead to chaos.

“Wherever politics tries to be redemptive, it is promising too much. Where it wishes to do the work of God, it becomes not divine, but demonic.” — Joseph Cardinal Ratzinger, Truth and Tolerance (Ignatius Press, 2004), 116.