DHS Chief: Feds ‘Targeting And Investigating’ Heads Of BLM, Antifa And Those Who Fund Them 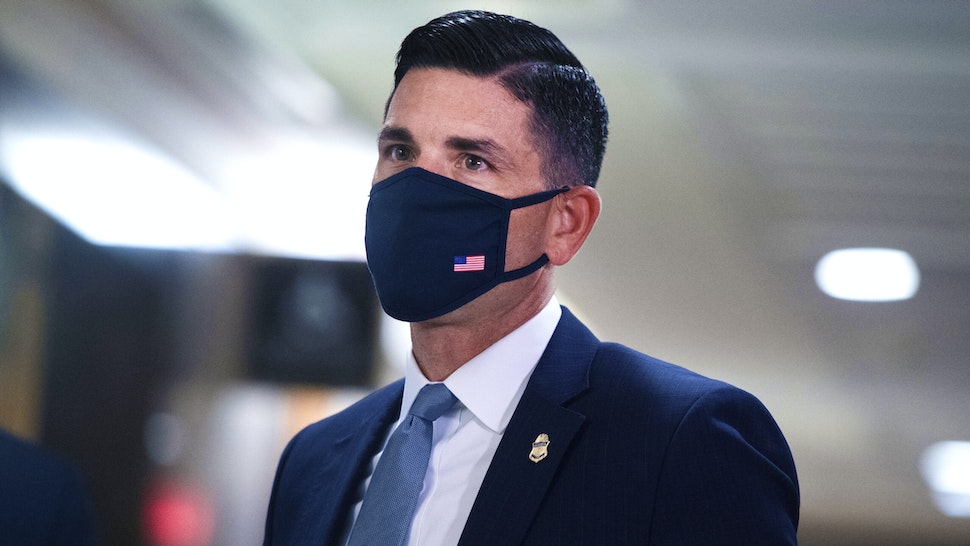 Why haven’t we seen the leaders of Antifa and BLM arrested and charged with conspiracy under RICO like the heads of the mafia families were?”“Well, this is something that I have talked to the AG personally about,” Wolf responded. “I know that they are working on it.


Acting Department of Homeland Security (DHS) Secretary Chad Wolf told Fox News’ Tucker Carlson on Monday night that the Department of Justice (DOJ) was investigating the heads of Black Lives Matter and Antifa over the violent rioting that has broken out in Democratic-controlled cities across the United States.

Wolf began the segment by noting that 77-year-old Democratic presidential nominee Joe Biden was “delusional” after Biden suggested today that there would be more violence if Trump won re-election.