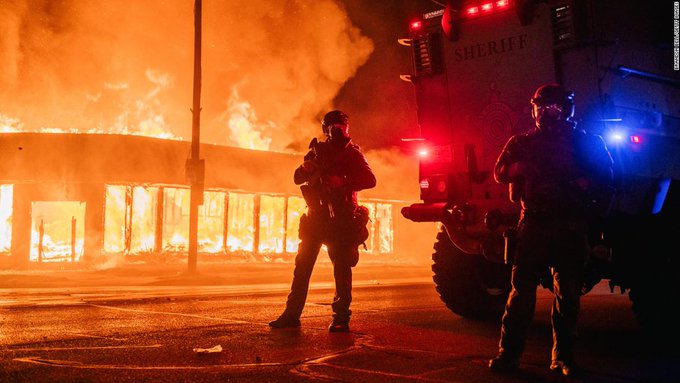 ........the act of putting down the rabid mob would be—rather, would have been, since I-as-Trump would have given the relevant orders in Minneapolis—the act would be the end of the beginning of such acts. For once you open fire you are left with the consequences, all of which require further acts, and those future acts require considerable advanced planning.

We covered all those plans in detail in the article about a Trump autocoup. All the obvious measures: ensure backing of sufficient numbers of the military, seizing control of broadcast facilities and the internet, etc., etc. There is no need to repeat them here. Except to say my dictatorship—there’s no point in euphemism—is going to need a lot of rope.