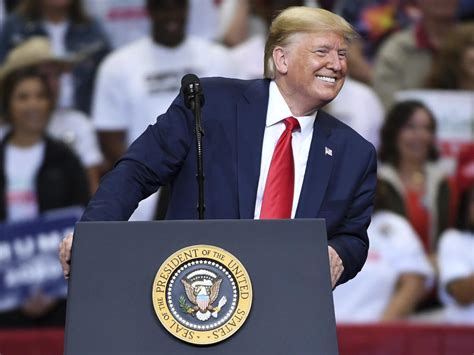 What the left doesn't realize is that this nation's conservatives are just as if not more determined to preserve this republic as they are determined to destroy it. It is they who have taken up the weapons of hate and division not the conservatives. So far they have confused our passivity in the face of their escalating violence with weakness and or lack of resolve. That is rapidly changing.

Americans for most of our history have sought nothing but to live in peace, to pursue our own happiness, free from the impositions of other people and nations. We built a government whose sole purpose was to protect us from the impositions from others, internally, i.e. criminals and externally from foreign powers that would seek to control our actions or take territory from us. All other government actions beyond those that supported the protections of INDIVIDUAL rights and securing the borders was and should be regarded with suspicion.