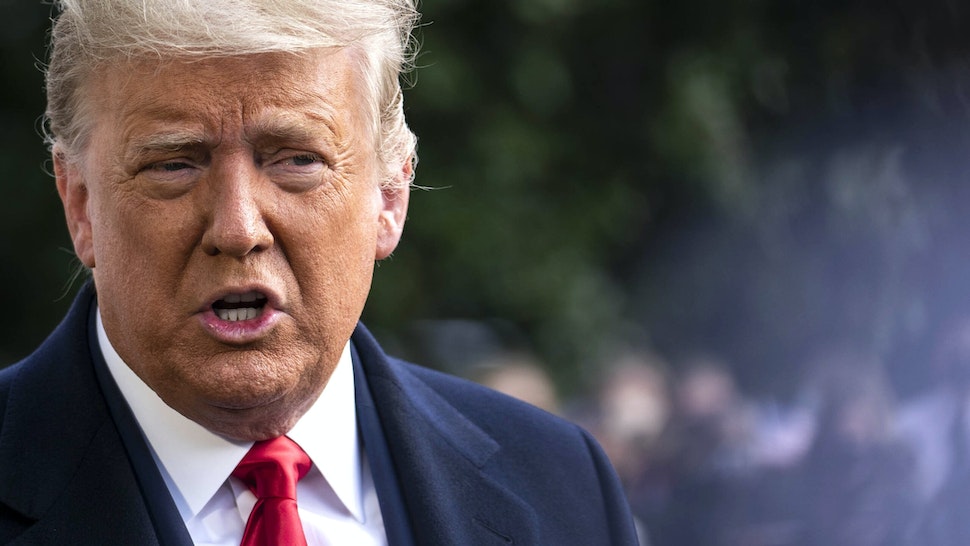 UPDATE: The tweet Twitter censored from Matt Walsh concerning an influx of 138,339 Biden votes in Michigan has now been clarified by Decision Desk HQ as an “error.”

“UPDATE: The influx of 138,339 Biden votes cited in the tweets about Michigan were the result of a data error, according to a spokesperson for Decision Desk HQ. The error was later rectified. DDHQ statement below,” reported Jane Lytvynenko.