A Lesson from Robert E. Lee: We can't find a reason to honor the Civil War general because we've forgotten why we needed him in the first place. 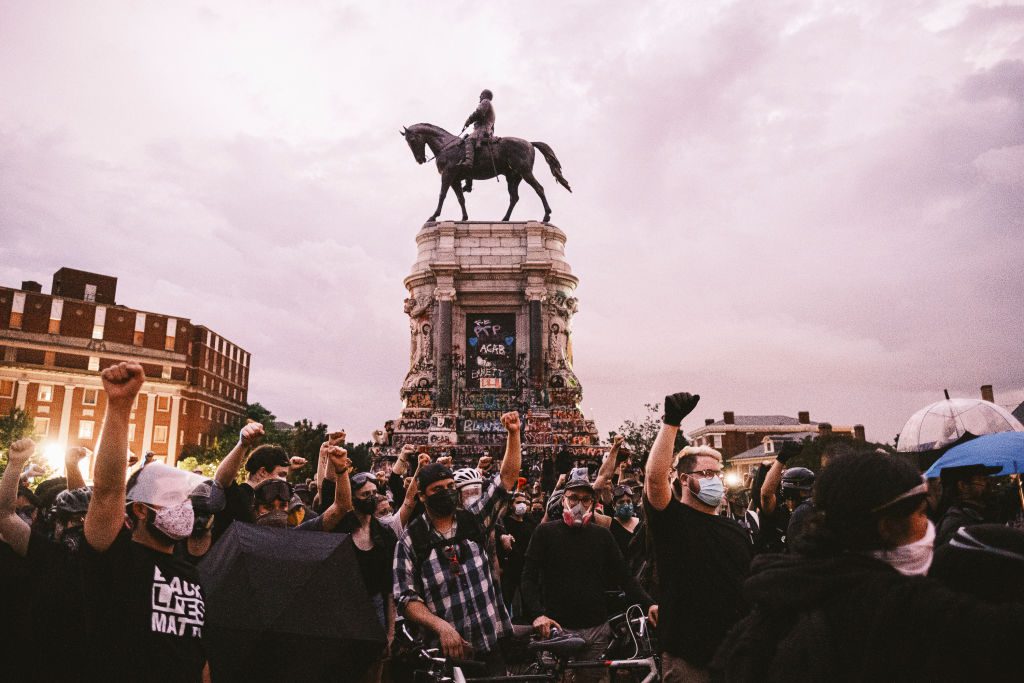 There once was a general who fought a war to protect slavery. That’s not how he would have described it. He would have said he was fighting to protect his way of life from a foreign invader. Whatever construction he put on it, his so-called way of life rested on the sweat wrung from forced labor on plantations and gold earned from buying and selling black flesh.

That general was Samori Touré. The West African chieftain is honored today by black nationalists for resisting French imperialism in the Mandingo Wars of the late nineteenth century, but thousands of Africans were enslaved by Samori’s raiders in the course of building up his empire. After his final defeat in 1898, for more than a decade, columns of refugees tramped into French Guinea to return to their home villages as they escaped or were liberated from Banamba or Bamako or wherever Samori’s men had sold them.

Ta-Nehisi Coates named his son Samori, after the great resister. That means that Between the World and Me, the best-selling anti-racist tract of the current century, which takes the form of letters from Coates to his son, is addressed to someone named after a prolific enslaver of black Africans.

History is complicated, isn’t it?