Mark Levin: 'On January 6, We Learn Whether Our Constitution Will Hold'; and 'Whether Congressional Republicans Care' 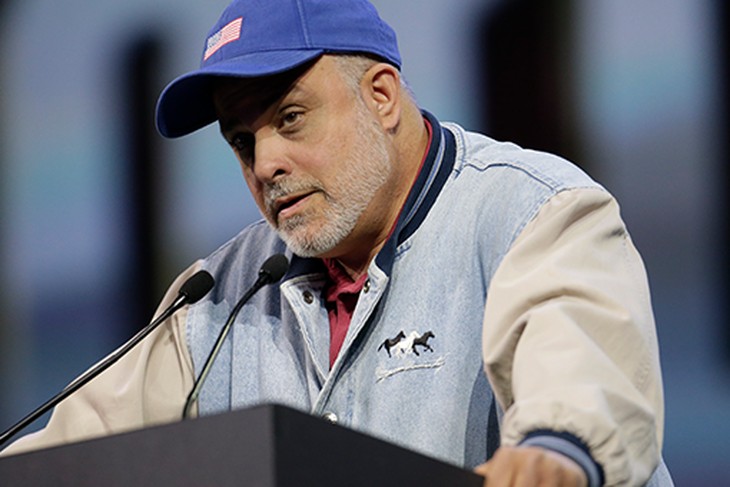 I wrote an article in early December titled Mark Levin Has Seen Enough: ‘It Is Time for the US Supreme Court to Intercede’ — and He’s Definitely Not Happy With PA, in which I reported on the fiery Levin going absolutely off on Pennsylvania, and demanding that the Supreme Court intercede. That did not happen.

Seven days, America; it’s for all the marbles.

One week from today, four years of rancor, distrust, and bitter political divisiveness will come to a head on Capitol Hill, as Congress meets to vote on the certification of Electoral votes to make Joe Biden the 46th president of the United States.

While only God knows what will transpire just outside, and no doubt across the country, there is far more at stake than who becomes the 46th president. As Fox News host, author, and Constitutional lawyer Mark Levin sees it, January 6, 2021, will be more about whether “our Constitution will hold” — and “whether Congressional Republicans care” if it does.

In a Wednesday op-ed for The Blaze, “The Great One” masterfully laid out the gravity.