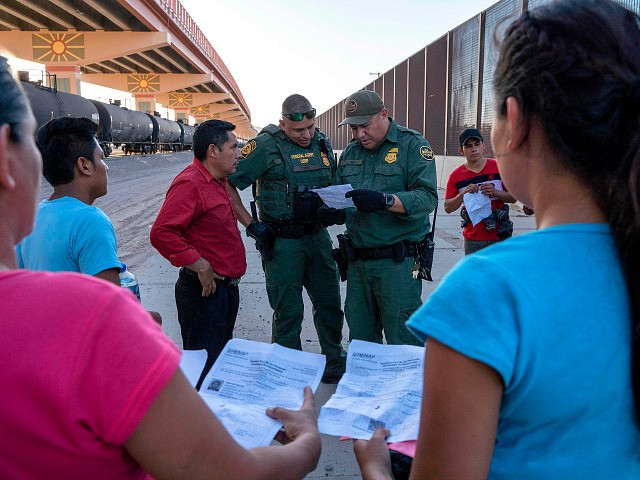 As Breitbart News reported, Joe Biden is planning to tear down President Donald Trump’s legal wall that he has built through U.S. agreements with Mexico, Honduras, Guatemala, and El Salvador that have helped stem illegal immigration at the southern border and allow federal immigration officials to quickly return border crossers to their native countries.