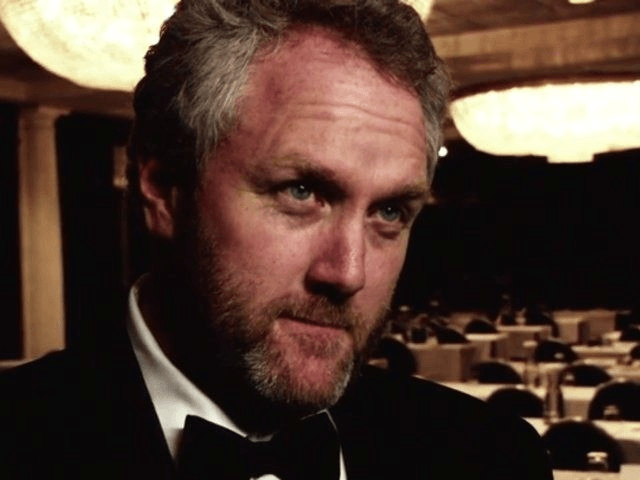 It’s been nine years since we lost Andrew Breitbart. For those familiar with him, you already know how compelling and prescient he was. For those who may have arrived at Breitbart News after his passing, just a few of his quotes below will show you the unparalleled insight he had into what was coming and what is here now. That insight has been our driving force as a news organization and has infused not only our team, but also our readers with the spirit of Andrew.

“The real hate crime these days is the Orwellian intimidation wielded by the Left against those that don’t think the way they do. It’s worse than waterboarding.”

“As long as it is supported by Democratic politicians and by liberal Hollywood players, censorship is a useful tool to stifle dissent.”

“Political correctness—the rigging of politics using different rules for different groups and buttressed by the media—ensures that Democrats always have the upper hand.”