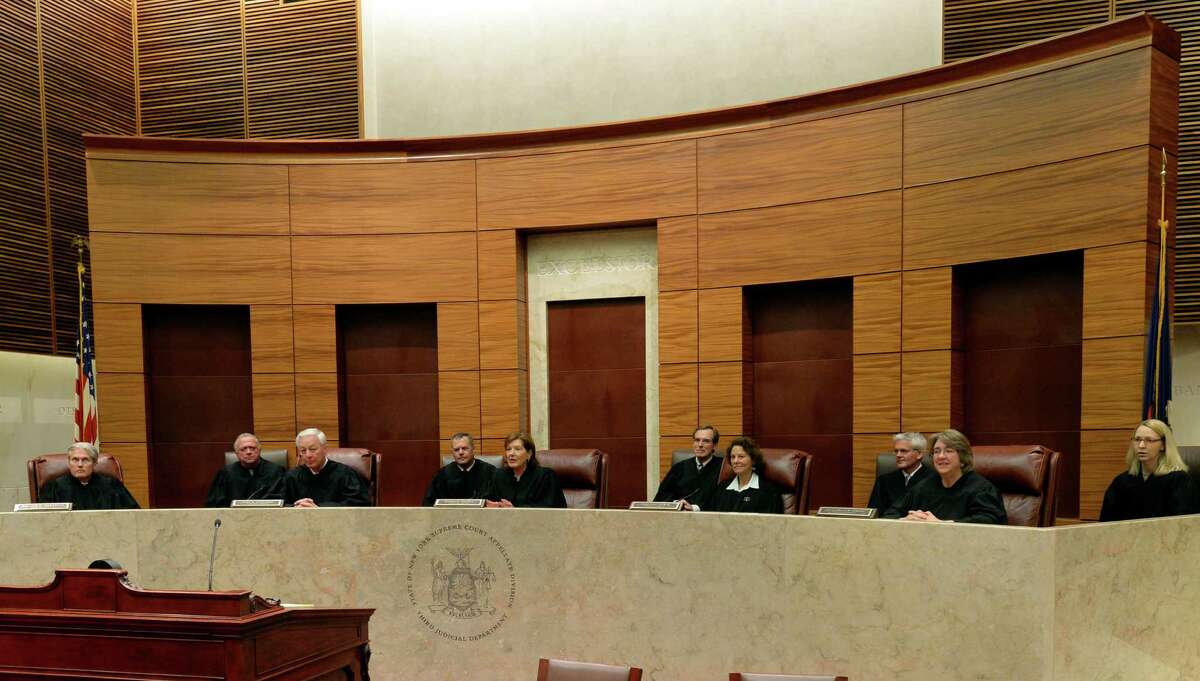 Appellate justices in Albany on Thursday ordered a woman in Tompkins County to remove a rock from her driveway that is painted with a Confederate flag or risk a "change of circumstances" in the custody case of her multiracial daughter.

In a unanimous 5-0 ruling, appellate justices allowed the couple to retain joint custody of the child, who was born in 2014 and attends school in the Dryden Central School District, which is east of Ithaca.