8:25 PM A female driver was shot near the Husan bypass near Beitar Ilit in a drive-by shooting. Medical forces are treating her on site, but she is in serious condition. UPDATE: Injuries caused by rock attack, not shooting.

7:45PM A total of 8 rockets were fired at Be'er Sheva. 3 were shot down by the Iron Dome system.

7:32 PM Senior Israeli sources deny that there is any agreement on a cease fire. 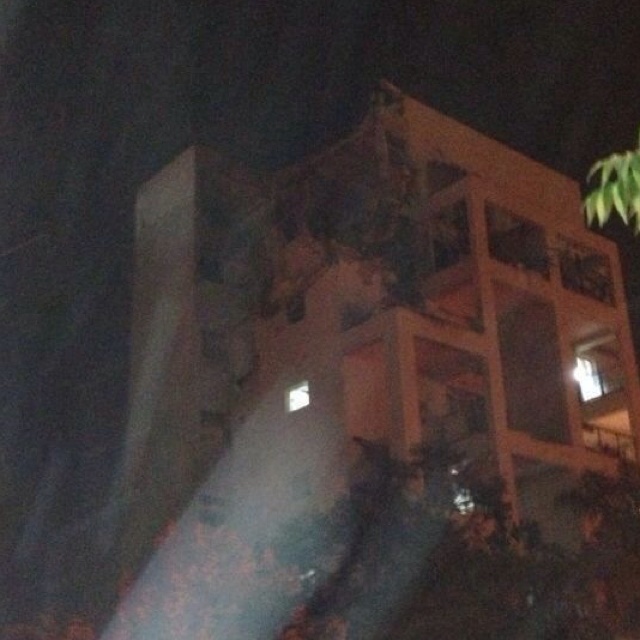