Secession in These United States 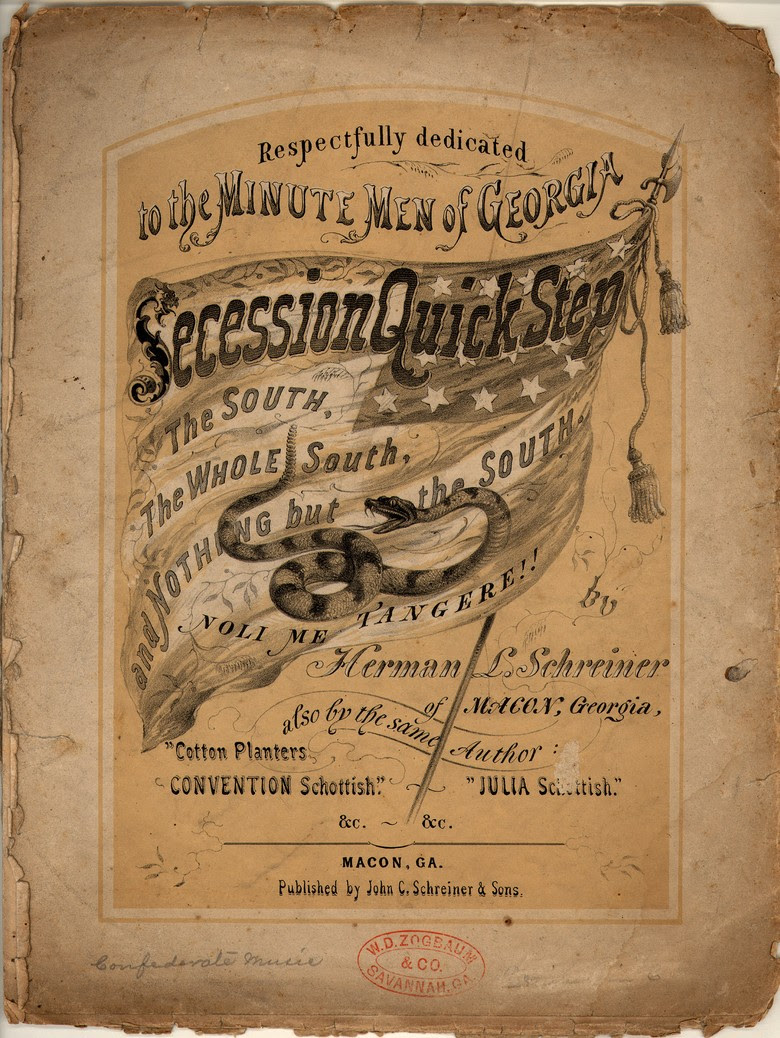 In response to the article involving the constitutionality of secession, a few other points to consider to perhaps gain a clearer view of the secession situation.  Understanding the individual states sovereignty in relation to the United states government is crucial.

1.  Abraham Lincoln claimed that the Union preceded the states which gave the Federal government authority over the states.  This view is incorrect as the original 13 colonies adopted the Articles of Confederation in which each state retained its freedom, independence, and sovereignty.  Each state delegated a portion of its sovereignty to the Union, thereby making the Union a creature of the state, not the other way around.  Further each state was by name acknowledged as free, independent, and sovereign in the Treaty of Paris in 1783.

2.  Sovereignty is indivisible.  A portion of a states authority, or power may be delegated as is seen in the 9th and 10th amendments to the Constitution.  But the sovereign state retains the right to recall its authority otherwise it is no longer sovereign.  "The powers not delegated to the United States by the constitution, nor prohibited by it to the states, are reserved to the states respectively, or to the people."- 10th amendment. In Chisholm v. Georgia (1793) the court found "To the Constitution of the United States the term sovereign, is totally unknown.  There is but one place where it could have been used with propriety.  But, even in that place it would not, perhaps, have comported with the delicacy of those, who ordained and established that Constitution.  They might have announced themselves "sovereign" people of the United States:  But serenely conscious of the fact, they avoided the ostentatious declaration....Let a State be considered as subordinate to the People:  But let every thing else be subordinate to the State".- Chisolm v. Georgia, 2 US 419

4.  For those states which were admitted into the Union who were not participants in the ratification, the equal footing doctrine would apply basically stating that all states shared the same powers and sovereignty as the original thirteen.  See: Pollard v. Hagan, and Permoli v. First Municipality of New Orleans.

5.  This now brings us to Texas v. White.  This case was decided on a 5-3 vote.  The 5 who voted as a majority were Lincoln appointees.  One of the three dissenters Justice Robert Cooper Grier, an appointee to the court by President Polk in 1846, called Chief Justice Chases opinion a "legal fiction" as he considered Texas to not be a state in the union at the time this case was being decided.  Further  Chief Justice Chase should have recused himself from this case do to himself being involved in the case in 1862 as secretary of the treasury.  There are many more details involved in this case in which one who is interested in further details should consult John Avery Emison, Ph.D. book called Lincoln Über Alles: Dictatorship Comes to America.

In conclusion,  as one searches out the true history of the formation of our Federal government through the eyes of the anti-federalists who foretold with incredible accuracy the results of adopting this contract known as the Constitution with its inherent flaws, one of which would be a supreme court which could interpret its own actions and laws within itself.  A court which eventually saw its actions as sovereign having no higher authority to hold them in check.  Is it any wonder that we should have such absurd decisions as that found in Texas v. White, which become the foundation for the premise of secession as being unconstitutional or at the very least, the supreme court being accepted as having jurisdiction in this area which has not been delegated to them by the states?  I would think that we have been swindled into the notion of thinking of secession as a "rebellion" and  should rather view it as a God given right which is protected under the 9th and 10th amendment to our Constitution.  In contrast the terms and phraseology used to characterize the actions of the Federal government over the past 150 years I'll leave for the reader to decide. - C.L. from Montana
Posted by Brock Townsend at Tuesday, November 20, 2012