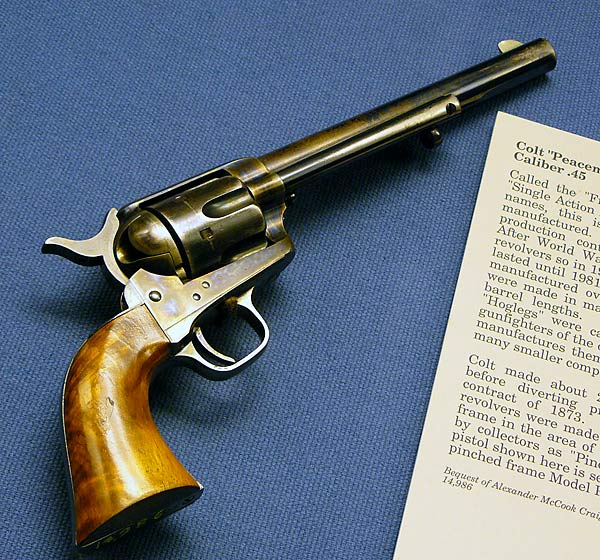 Colt's Manufacturing, the company that has made the iconic gun dubbed "The Peacemaker" for more than a century, could pull up its Connecticut stakes after coming under fire in the national debate over the Second Amendment.

President and CEO Dennis Veilleux said the pro-gun control climate that has taken hold in the wake of the Sandy Hook school massacre and other firearm attacks has left him feeling unwelcome in the state his company has called home for 175 years. Proposed laws being debated by the Legislature and pushed by Gov. Dannel Malloy include a new gun offender registry, an expanded assault weapons ban, ammunition restrictions and a ban on bulk purchases of handguns. Veilleux said those measures have put Colt and its nearly 700 employees in the crosshairs.

“At some point, if you can’t sell your products … then you can’t run your business."