Congressman calls for resignations at the VA 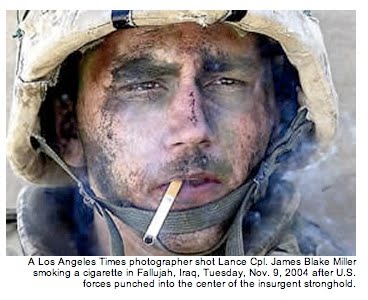 Today, House Veterans Affairs Committee Chairman Jeff Miller, R-FL called for the resignations of top officials at the Department of Veterans’ Affairs for their “utter failure” at overcoming backlogs and incompetence, says the Stars & Stripes;


“There are many people losing patience as we continue to hear the same excuses from VA about increased workload and increased complexity of claims,” Miller said at a hearing Wednesday. “Without better workload or surge capacity planning, I fear that VA is simply one national mission away from complete collapse and utter failure.”

Nearly 900,000 veterans compensation and disability claims are currently pending with the department, and about 630,000 of those have been in the system for more than four months.

That backlog has steadily worsened over the last few years, despite VA promises last summer that the numbers would improve by now and the department’s stated goal of erasing the overdue claims in 2015.