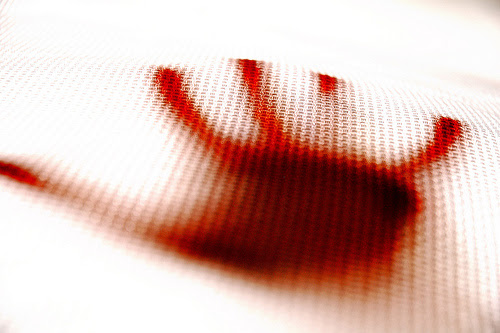 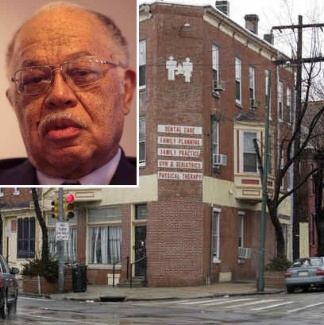 Of course this story is all but ignored. It goes against The Narrative that says abortion is a sacrament and the only abortion doctors worthy of a news frenzy are those murdered by pro-life fanatics.

Not worthy of even a hundredth of that news coverage is the story of seven grisly murders allegedly committed by a doctor who made millions in a rundown facility in Philadelphia where he performed late-term abortions. According to the District Attorney, Dr. Kermit Gosnell murdered seven born-alive babies by “plunging scissors into their necks and snipping their spinal cords.”
More @ Breitbart
Posted by Brock Townsend at Thursday, March 21, 2013