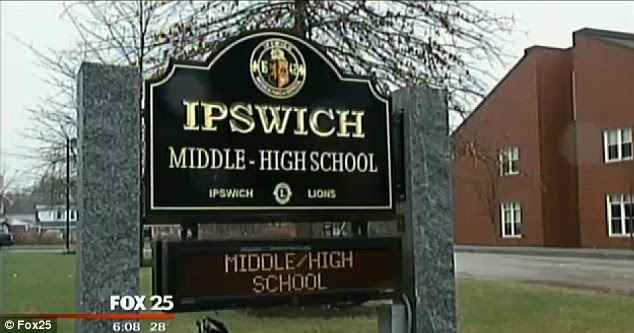 A Massachusetts principal has been criticized for canceling his school's Honors Night, saying it could be 'devastating' to the students who worked hard, but fell short of the grades.

"The Honors Night, which can be a great sense of pride for the recipients' families, can also be devastating to a child who has worked extremely hard in a difficult class but who, despite growth, has not been able to maintain a high grade-point average," Fabrizio penned in his first letter to parents, the station reported.