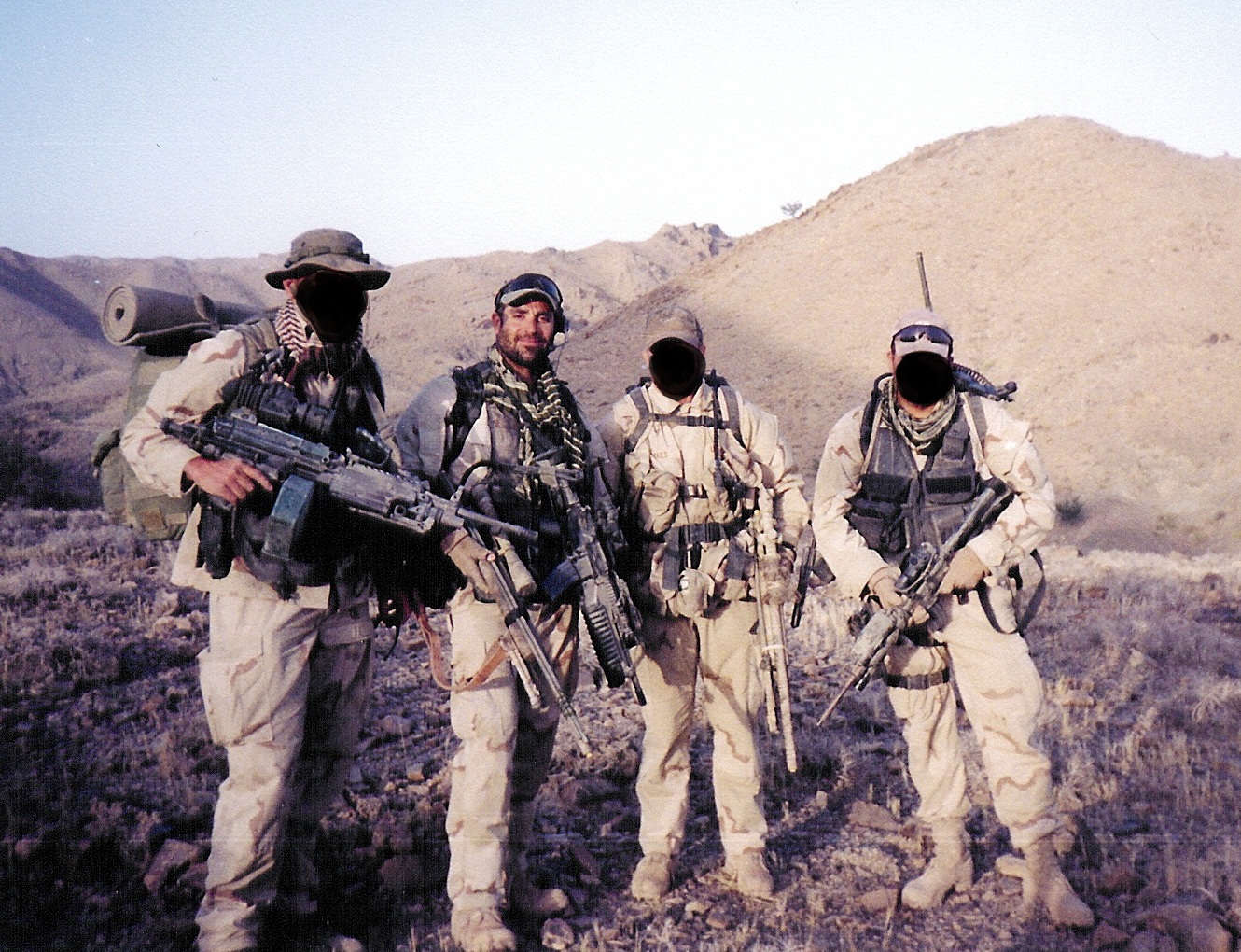 A comment on An Especially Sad Memorial Day
======================
Having been off the net for a while I'm still playing catch up.  Max Velocity's article on tactics for the Lone Wolf has stirred the debate, and now I get to add my two cents.

First off, if you absolutely have no other option, then be a lone wolf.  A relatively good fire team will make short work of a loan wolf in a react to contact situation.  You have to be infinitely better as a loner than you do as a member of a team, because there is NO ONE else to help cover your mistakes.

You have two (or less) eyes, and can only hear as good as you can.  That fire team has eight (or less, down to four eyes if you take one from each member), so even if you had a half blind fire team you would still have twice as many eyes as a lone wolf.

The only offensive tactic available to a Lone Wolf is the ambush.  Whether this is due to sniping (long range ambush) or an explosive device (short range ambush) that is it.  No deliberate attacks, no raids, no anything that requires both fire and maneuver.