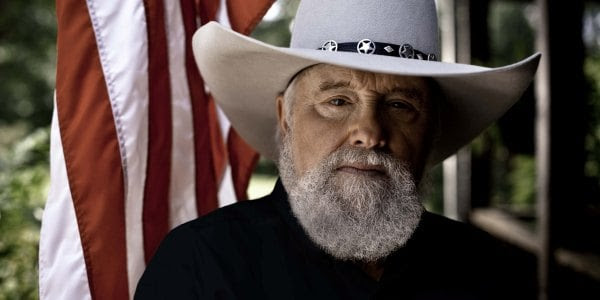 “If the IRS gets off scot free, the Benghazi thing is let go and the Justice Department getting into these reporters’ lives is let go, we’re finished,” Daniels concluded. “I mean, it’s just gone: nothing going to be done about nothing, and they can do anything they want to and we’re just at their mercy.”

From the gun-running “Fast & Furious” debacle of 2011 to recent revelations the Internal Revenue Service has been targeting tea-party groups, Obama has denied knowledge of his underlings’ actions, even stating he only discovered the improprieties after the evening news reported them.

But in an exclusive interview with WND, the ever-outspoken Daniels blasted the president’s “excuses.”
“If I had a drunk bus driver, for instance, and I told everybody, ‘Don’t tell me about that, I don’t want to know about it,’ and that way if we get sued I can say, ‘I didn’t know it,’ basically that’s got to be what’s happened,” Daniels said. “[But] when you hide behind plausible deniability, that is not leadership. That is cowardice. You’re not leading the country, you’re misleading the country.”

Daniels further charged the blame-shifting is “pervasive” throughout the Obama administration.
“Look at the so-called attorney general, who should have been held to task a long time ago, for one thing, not prosecuting the Black Panthers standing in front of the polling place,” Daniels said. “Then we have Fast & Furious, then we have this thing in Benghazi, then we have the IRS thing – it’s one thing after another. This administration is out of control!

“People have, with reason – regardless of whether they support the presidential administration or not – lost any kind of trust,” Daniels said. “If someone says something, you don’t know if it’s true, if they mean it, if they don’t mean it. As far as what’s going on right now, we don’t have a leader.”