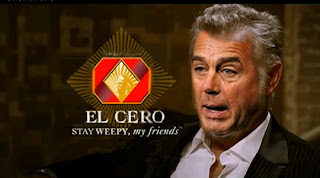 The revelations about the corruption and abuses of power within in the Obama administration has shown one thing very clearly…Obama has not taken care that the laws of the United States be faithfully executed.

Simple math will show that Obama will not be impeached and convicted. In fact trying to do so is folly. He will become a martyr to the left and his ultimate acquittal will only vindicate his history of abuse.

What can be done however is a full stop, nothing passes, nothing moves from the House of Representatives until substantive progress is made on rooting out the malefactors who have turned the executive branch into a hyper-partisan, unaccountable, enforcement arm of the Democratic Party.

Yes, elections have consequences and Democrats have every right to guide policies to their liking, they have no right to use the power of government to impede the legal political activities of opponents or do enforce laws in ways that give their political allies an advantage.

What we’ve also been told however is that the House can stop new bad things from happen. Now is the time to exercise that power.

This is a partial list of what I think must be cleared up before the GOP passes any more legislation: