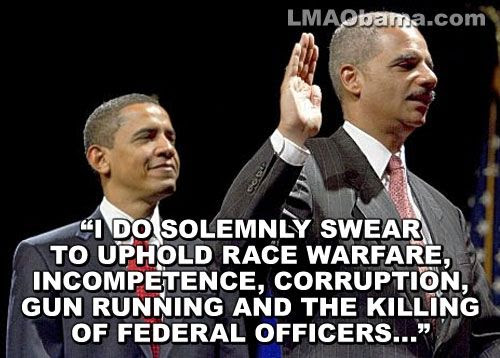 Pressured by the federal government, states and municipalities across the U.S. are adopting senseless measures restricting employers from asking job applicants about criminal history.

Besides litigation, the administration is working behind the scenes by offering local governments “guidance” on passing measures banning criminal background checks. The laws are known as “ban the box” because they call for removing the question and check box that asks candidates if they’ve been convicted of a crime. So far three states have passed laws prohibiting employers from asking about criminal history and dozens of municipalities nationwide—including those in Ohio, Texas, Virginia, Pennsylvania and Delaware—have done the same, according to a nonprofit that advocates for workers’ rights.