The Family Plot: The Surratts Versus Lincoln 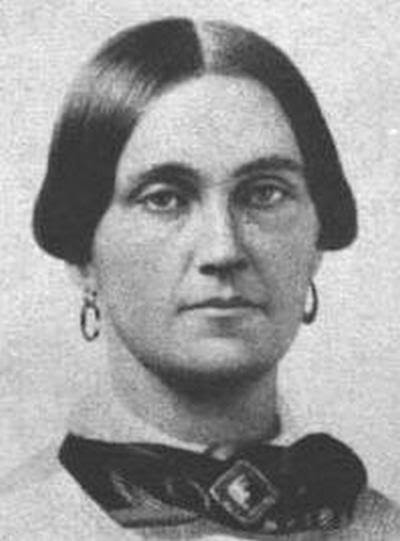 If Booth had succeeded in capturing Lincoln in 1864, we might be living in a different world.

Early in the afternoon of July 7, 1865, Mary Surratt entered the courtyard of the Old Arsenal Prison in Washington, D.C.  Behind her filed three other who had plotted to kill President Abraham Lincoln.

A sweltering sun beat down on four freshly dug graves and four pine coffins. Only the day before, Surratt had learned that she would be the first woman to be executed by the United States government.

Veiled and dressed in black, she swooned after a few steps. Two soldiers and two priests helped her to the gallows. The hangman bound her arms and legs. She complained that the ropes chafed. They would not hurt long, he replied.

As the 42-year-old widow listened to her jailer read her death sentence, her younger son, the Confederate spy John Surratt, was hiding at a Catholic priest’s residence in a village northeast of Montreal. The federal government had offered $25,000 for his capture.

Mary and John Surratt were America’s most famous mother-son criminal partnership until Ma Barker’s boys shot up the Midwest some 60 years later. Many denounced her as the temptress who, in President Andrew Johnson’s words, “kept the nest that hatched the egg” of assassination. Others insisted she was the innocent victim of the national hysteria that followed Lincoln’s death. And some despised John as a coward who left his mother to die for his crimes.