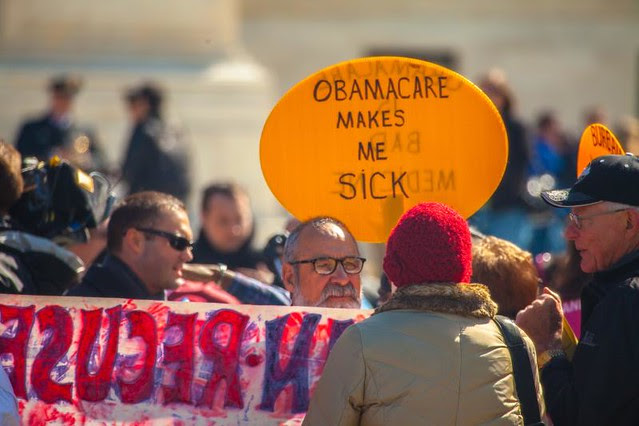 The U.S. Court of Appeals for the District of Columbia ruled 2-1 Friday in favor of Francis and Philip Gilardi, the Roman Catholic owners of Ohio-based Freshway Foods and Freshway Logistics, who argued that the provision in the new healthcare law would violate their religious freedom, The Hill reports.

"The burden on religious exercise does not occur at the point of contraceptive purchase; instead, it occurs when a company's owners fill the basket of goods and services that constitute a healthcare plan," wrote Judge Janice Rogers Brown in the court's decision.

Had the plaintiffs refused to comply with the law, they would have faced a $14 million fine.