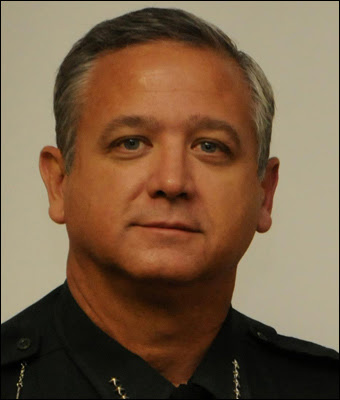 Nick Finch, the Florida sheriff arrested in June after he defended the Second Amendment, has been declared “not guilty” of the charges brought against him by the State of Florida, according to Richard Mack.

The Liberty Co. sheriff was charged with felony “official misconduct” and “falsifying public records” after he released a suspect arrested on an unconstitutional gun charge and removed the arrest file.

After closing arguments by prosecutors and the defense, the jury took less than 90 minutes to reach its verdict.

Finch said today on the Alex Jones Show that the judge and the prosecutors were “not surprised” over his acquittal.

“They knew that they had no case,” he said.

Finch is expected to return to his duties as sheriff.

During the trial, the sheriff testified that he released Floyd Eugene Parrish, who was arrested for unlawfully carrying a firearm, because he believed the Second Amendment trumped all state gun laws.