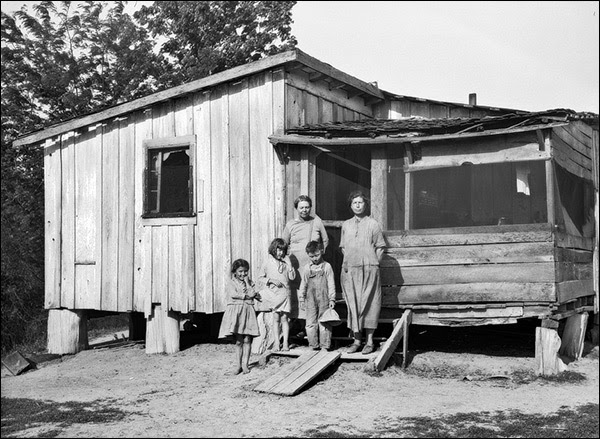 Rhodesia/Zimbabwe - Farmers deliberately erected "cover positions" for the terrorists to use outside the fence, which were then blown up upon attack. A particular favourite was a section of plastic piping filled with nails, nuts, bolts, screws and so forth... Out buildings were often fitted which screens of thin steel or wood the provide false cover to intruders who would have to stand behind the sheets to fire around the corners of buildings but could easily be picked off if they did, by firing through their cover.
K@CSG at combatstudiesgroup.blogspot.com

Democratic legislators from the Bicameral Task Force on Climate Change announced on Nov. 20 that they will host major sports league officials in "a closed-door discussion" ... Congressmen told the sports leagues that they had "a moral obligation to act."... The majority of these leagues have also partnered with George Soros-funded lobbyists to promote a left-wing environmental agenda. [How 'bout they shut up and play the game?]
Sean Long at cnsnews.com

Note to Bloomberg - Maybe we're tired of watching people strip a store to the walls when the EBT system malfunctions and can't verify balances on "food assistance" cards -- so in response those who "need help" run up $700 worth of groceries with a 49 cent available balance. Maybe we're tired of watching people on said assistance buy lobster and fillet, then push their overflowing buggy outside and get into a brand new $50,000 SUV.
Karl Denninger at market-ticker.org

When you have police not only acquiring the gear of American soldiers, but also the mindset of an army occupying hostile territory ... the American citizen is no longer seen as an employer or master to be served by public servants like police officers. With police playing the part of soldiers on the battlefield and the American citizen left to play the part of an enemy combatant, it's a pretty safe bet that this particular exercise in the absurd will not have a happy ending.
John Whitehead at belgrade-news.com

Obama cannot be either a Christian or a Muslim: either religion would require him to concede the existence of an Authority higher than himself.
Francis Porretto at bastionofliberty.blogspot.com

It will be interesting to see whether President Obama thinks that the people whose serial incompetence got him into this mess are the people who can get him out.
Walter Mead at blogs.the-american-interest.com

Employees who qualify for mediCAL (the California version of Medicare), which is most of my employees, will automatically be enrolled in the Federal SNAP program. They cannot opt out. They cannot decline. They will be automatically enrolled in the Federal food stamp program based upon their level of Obamacare qualification. Remember, these people work full time, living in a small town in California. They are not seeking assistance. It all seems like a joke.
Reader, email to zerohedge.com

The media has shown that Obama's lie was no isolated incident by lying about the lie for the same reason that he told the lie. The health plan lie wasn't the lie of one politician protecting his reputation; it was the big lie of a liberal establishment protecting its agenda.
Daniel Greenfield at sultanknish.blogspot.com.au

Immigrants from Africa - Look at some of these places they migrate from - they are pretty fantastic countries. They have fertile soils, good access to seaports, resources easily harvested for sale and pleasant weather. The only problem back home was not with the soil there at all. The soil was just fine. The problem lay elsewhere.
Texas Arcane at vault-co.blogspot.com

The patsy is always the last to understand - On Thursday, the presidents of the American Society of News Editors and the Associated Press Media Editors sent a letter to their members urging them to stop using handout photos and video from the White House. "We must accept that we, the press, have been enablers," the letter says. "We urge those of you in news organizations to immediately refrain from publishing any of the photographs or videos released by the White House, just as you would refuse to run verbatim a press release from them."
Anita Kumar at mcclatchydc.com
Posted by Brock Townsend at Monday, November 25, 2013