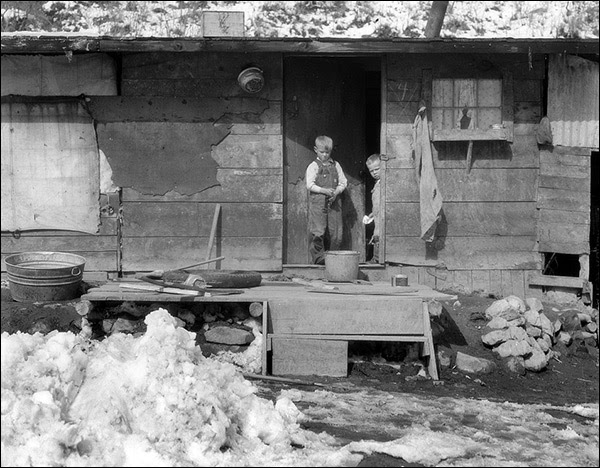 Older people do not decline mentally with age, it just takes them longer to recall facts because they have more information in their brains, scientists believe. Much like a computer struggles as the hard drive gets full up, so to do humans take longer to access information, it has been suggested.
Sarah Knapton at telegraph.co.uk

Einstein showed that time is affected by motion, and his theories have been demonstrated experimentally by comparing time on an atomic clock that has traveled around the earth on a jet. It's slower than a clock on earth. Although the jet-flying clock regained its normal pace when it landed, it never caught up with earth clocks - which means that we have a time traveler from the past among us already, even though it thinks it's in the future.
Ronald Mallett, University of Connecticut, via Lisa Zyga at phys.org 2006

That’s where the American Left is now. Its top politicians are increasingly comfortable with the rhetoric, and practice, of totalitarian intolerance. You shouldn’t be allowed to disagree with them, or oppose them effectively within the political system. They have decided what The People truly want and need. If you disagree, you are an Enemy of the People... Why should the forces of regression and gridlock have any voice in Congress or state legislatures, when there’s so much the Leviathan State needs to do, and every item on its checklist is an emergency?
John Hayward at humanevents.com


Kafka's nightmare, America's reality - We now live in a society in which a person can be accused of any number of crimes without knowing what exactly he has done. He might be apprehended in the middle of the night by a roving band of Swat police. He might find himself on a no-fly list, unable to travel for reasons undisclosed. He might have his phones or internet tapped based upon a secret order handed down by a secret court, with no recourse to discover why he was targeted.
John Whitehead, via Reiner Stach at newstatesman.com

The head of the Department of Homeland Security was widely quoted as saying that "illegals have earned the right to be citizens." If a person went out and robbed a bank, would they have somehow earned a pass on the penalties clearly spelled out in law if they could evade arrest for five years? Ten? ... one of the surest signs of corruption at any level of government is selective enforcement and tolerance policies. The law is the law. Or at least it used to be.
George Ure at urbansurvival.com
Detroit dating game - A 43-year-old woman told police she was leaving a gas station when a man came behind her and put a gun to her head. The woman said her attacker forced her into a car, ripped off her clothes and began burning her face with a blow torch. Police say the victim stabbed the man in the eye with a screwdriver and was able to get away and call for help. She’s currently hospitalized in stable condition. The suspect fled the scene in a small, 4-door, beige vehicle. He’s described as a black male with a dark complexion, in his early to mid-20s, about 6’2″ tall and 185 pounds.
WWJ Detroit at detroit.cbslocal.com

I also believe that every new handgun sale or transfer should be registered in a national registry. --Hillary Clinton via Andrew Thomas at americanthinker.com

If the opposition disarms, well and good. If it refuses to disarm, we shall disarm it ourselves. --Joseph Stalin via Andrew Thomas at americanthinker.com

If they bring a knife to the fight, we bring a gun. --Pres. Obama via Andrew Thomas at americanthinker.com

Subjective violence happens when you are walking down the road and somebody throws a brickbat at your head and robs you; objective violence happens when you then get taken to a hospital emergency room, stitched up, and later receive a hospital bill for tens of thousands of dollars, including $300 for a $3 bandage, plus a separate exorbitant bill from a doctor who didn't even see you.
Slavoj Zizek, via Dmitry Orlov at cluborlov.blogspot.com

If you're a convicted felon, in most states, you can no longer own, possess or be in the presence of firearms.  For the rest of your life. Once again, I appear to have missed the article or amendment in the Constitution that allows for this.  While you're incarcerated, that's great.  In addition to housing you in prison, society also takes on the burden of clothing, feeding and protecting you. When you're released - after having paid your debt to society - how can ALL of your rights not be re-instituted?
Chief Instructor at bisonrma.blogspot.com

The gold in every central bank's possession around the world is the property of the citizens of that country - not of the incumbent politicians or central bankers. Consequently, if the people want it audited, there shouldn't be any reason to say no.
Tyler Durden at zerohedge.com

Let's not bandy words here. The other Founding Fathers were highly intelligent, extremely virtuous Renaissance men who constituted the best system of government that we know of in world history, but the truth is, Thomas Jefferson passed more brain cells in his last bowel movement than the whole lot of them put together.
Texas Arcane at vault-co.blogspot.com
Posted by Brock Townsend at Tuesday, January 28, 2014