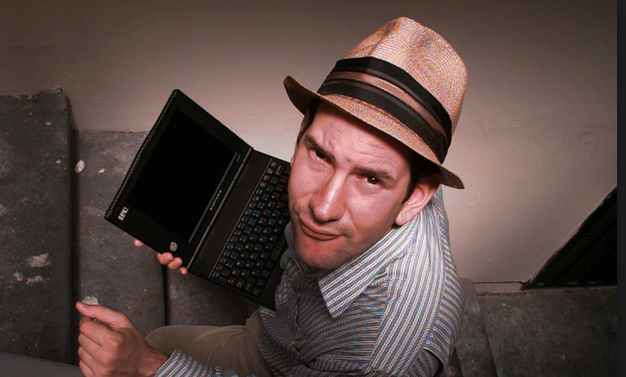 A mysterious four-word tweet by Internet news hound Matt Drudge has some people wondering if the founder of the popular Drudge Report knows something crucial the rest of the nation needs to know.

His cryptic message on Twitter Jan. 24 reads: “Have an exit plan … ”

The short note has no other explanation, but it comes in a series of tweets both before and after which include messages such as: