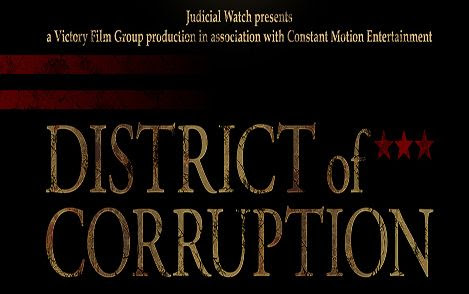 This obviously isn't a sane world.

A Homeland Security initiative to put fencing along the U.S.-Mexico border could discriminate against minorities, according to an Obama-appointed federal judge who’s ruled that the congressionally-approved project may have a “disparate impact on lower-income minority communities.”

This of course means that protecting the porous—and increasingly violent—southern border is politically incorrect. At least that’s what the public college professor at the center of the case is working to prove and this month she got help from a sympathetic federal judge. Denise Gilman, a clinical professor at the taxpayer-funded University of Texas-Austin, is researching the “human rights impact” of erecting a barrier to protect the U.S. from terrorists, illegal immigrants, drug traffickers and other serious threats.