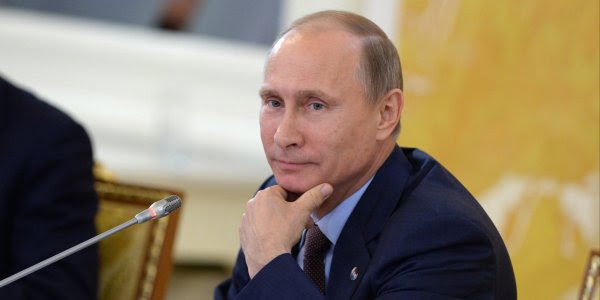 Arab countries in the Middle East widely expect Syrian President Bashar al-Assad to win the rebel-led insurgency that has been targeting his regime for the last three years, which would Russia’s presence in the region.

The anticipated victory will further solidify the position of the large Russian Navy fleet docked at Syria’s Tartus port. That position is more strategic now that Russia has seized the Ukrainian naval headquarters in Sevastopol, where Moscow stationed its Black Sea Fleet.

Control of both the Tartus and Sevastopol ports provides Russia, under President Vladimir Putin, with open access to the Mediterranean, the Indian Ocean and beyond for both military and energy needs.

Russia and Iran have been the biggest state backers of Assad, while the U.S. and moderate Arab countries worked to aid the rebels fighting to topple the Syrian president.

Ahead of the Arab summit in Kuwait this week, Sunni Arab countries are operating under the working assumption that Assad’s regime is no longer in danger and that the Syrian president will be able to quell the rebellion, Egyptian security officials told WND.