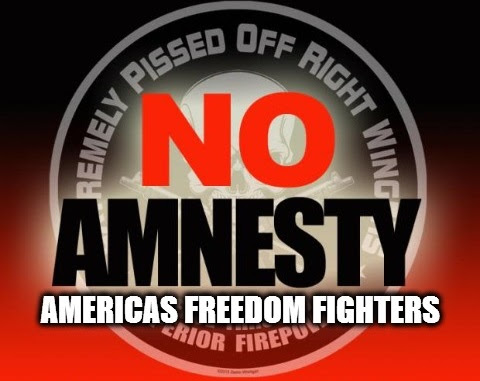 Nearly eight years ago, I wrote The Third World Cometh…and Soon. The third world has now arrived, and America - as you and I know it - is all but gone.

The Obama-engineered “humanitarian” border crisis is the latest shameful example of just how far the government that is supposed to protect its own citizens will go, in order to further the total destruction of a once great nation.  Once again the politically correct have pulled out a well-worn page from their playbook to implore that it is “for the children”- children who are “undocumented”.

Many of these so-called “undocumented children” are disease ridden with scabies, lice and worse. In addition, it has been reported that a number of them are teenagers who are members of criminal gangs such as MS13 or members of jihadist terrorist groups.