Texas A.G. Greg Abbott: Many Crossing the Border Are Here to Commit Crimes, Including Rape and Murder 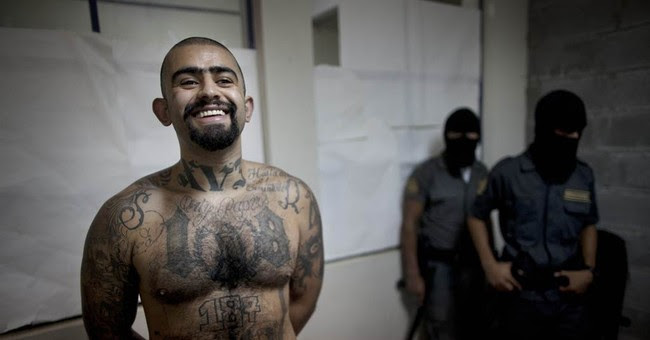 Yesterday Texas Governor Rick Perry announced the deployment of 1,000 National Guard troops to the Texas border with Mexico. Last night in an interview with Greta Van Susteren, Texas Attorney General and gubernatorial candidate Greg Abbott stressed that the focus of the troops will be to stop cartels and criminals who have been operating with impunity as Border Patrol resources continue to be overwhelmed.

"This is one of the most important things I can convey. The purpose of adding more boots on the ground is not to address women and children, it's to address this growing reality that a lot of people coming across the border are here for criminal purposes. They're killing, they're raping, they're robbing, they're doing all kinds of harsh criminal activity," Abbott said. "Right now you should consider them [National Guard troops] to be a force multiplier."